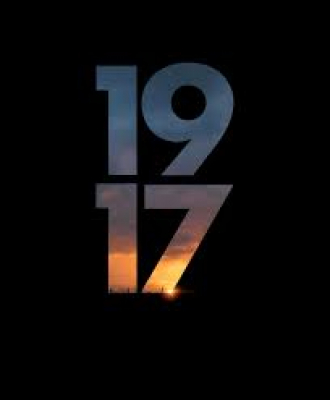 The film tells the story of two young British soldiers during the First World War, who are are given an impossible mission: deliver a message, deep in enemy territory, that will stop their own men, and Blake's own brother, from walking straight into a deadly trap.

It was great to be working, once again, with the fantastic talents of director - Sam Mendes and the Oscar winning director of photography - Roger Deakins.

Sams's shooting style for this movie is fascinating to see and the lighting direction that Roger brings to the table m,akes this film a must see when it's released.

Roger was able to pull some pretty tough strings with Arri and was able to shoot the film on the still to be released Alexa Mini LF.

Marzano Films and the Helicopter Girls partnership were given the honour of being the first drone crew every to fly the Alexa Mini LF on a drone - a world first. 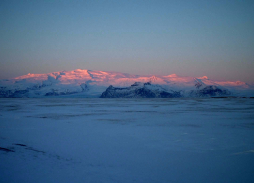 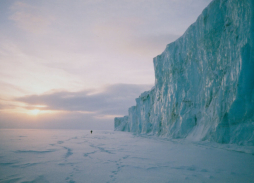 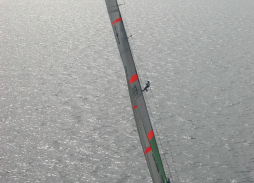 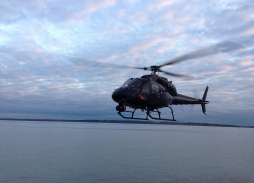