Marzano Films is based in the UK but operates world-wide.  We can provide our own state-of-the-art gyro-stabilised systems for helicopters, aeroplanes, UAS drones, tracking vehicles and handheld rigs.  We also provide a wealth of knowledge for the aerial co-ordination of projects both small and large.

Our full sized helicopter camera mounts include the award winning Eclipse XLHD for almost any camera and lens combination up to Imax with a 1000' magazine.  It can also carry our 6 x Red Weapon 8k array for ultra high resolution vfx plate photography.  Our mini Eclipse utilizes many of the smaller digital cameras such as the Red Weapon and Alexa Mini but unlike other gimbals in it's size and weight class, it can also carry very large zoom lenses such as the Angeniuex Optimo 28:340. The lightweight Cineflex Media V14 remains the world's most popular stabilized system for High Definition TV work.

Our extensive range of drone filming equipment includes the heavy lift  Alta 8 and Movi pro combination and the super heavy lift Alta X drone which can carry either the Movi Pro or the Ronin 2 gimbals depending on payload. Both aircraft and gimbal combinations can fly a wide range of camera and lens configurations. With the Shotover U1 and G1 super heavy lift option we can fly an Alexa 65 or even an Arri 435 with a 400' film load.  Our state-of-the-art drone mounted Lidar and photogrammetry solutions provide VFX departments and commercial enterprises with unparralled 3d mapping technology.

We are fully insured and CAA approved for both day and night commercial drone operations in congested areas.

Our crew are all highly skilled, experienced and at home on any film set anywhere in the world.  All our pilots, both full sized and drone, have thousands of hours flying experience.

In addition to the stabilised mounts and drone aircraft, we also own several digital cameras and lenses including an Alexa Mini LF,  Premista 28:100 and 19:45 LF zooms and an Entaniya HAL220 LF fisheye lens.

Our credit list includes Oscar and BAFTA award winning feature films such as 007 No Time To Die, Star Wars IX, Fast X, Downton Abbey 1 & 2, Dungeons and Dragons, Dr Strange In the Multiverse of Madness, Mission Impossible and Black Hawk Down.

We have never had a client who has not been totally satisfied with the level and quality of our service! 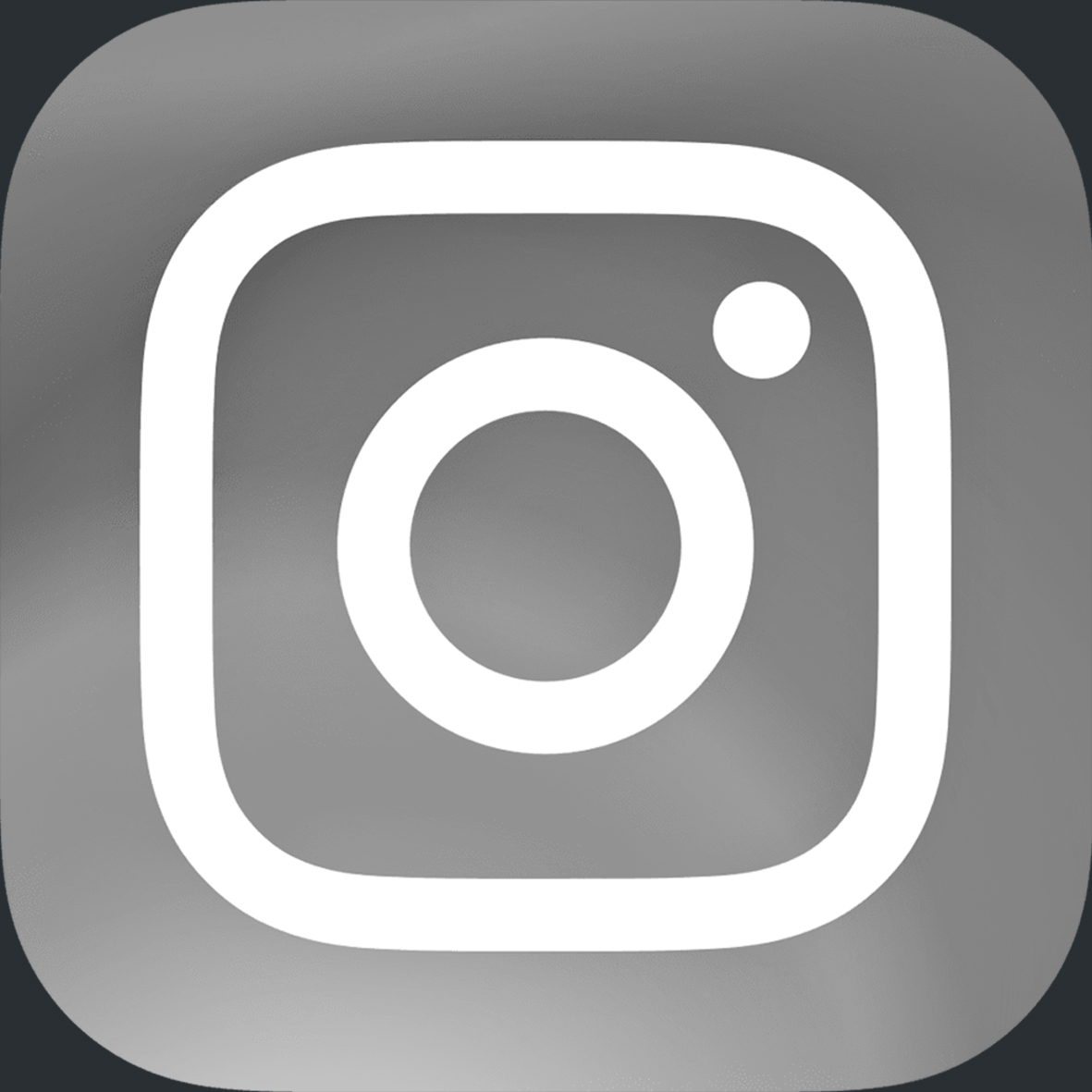 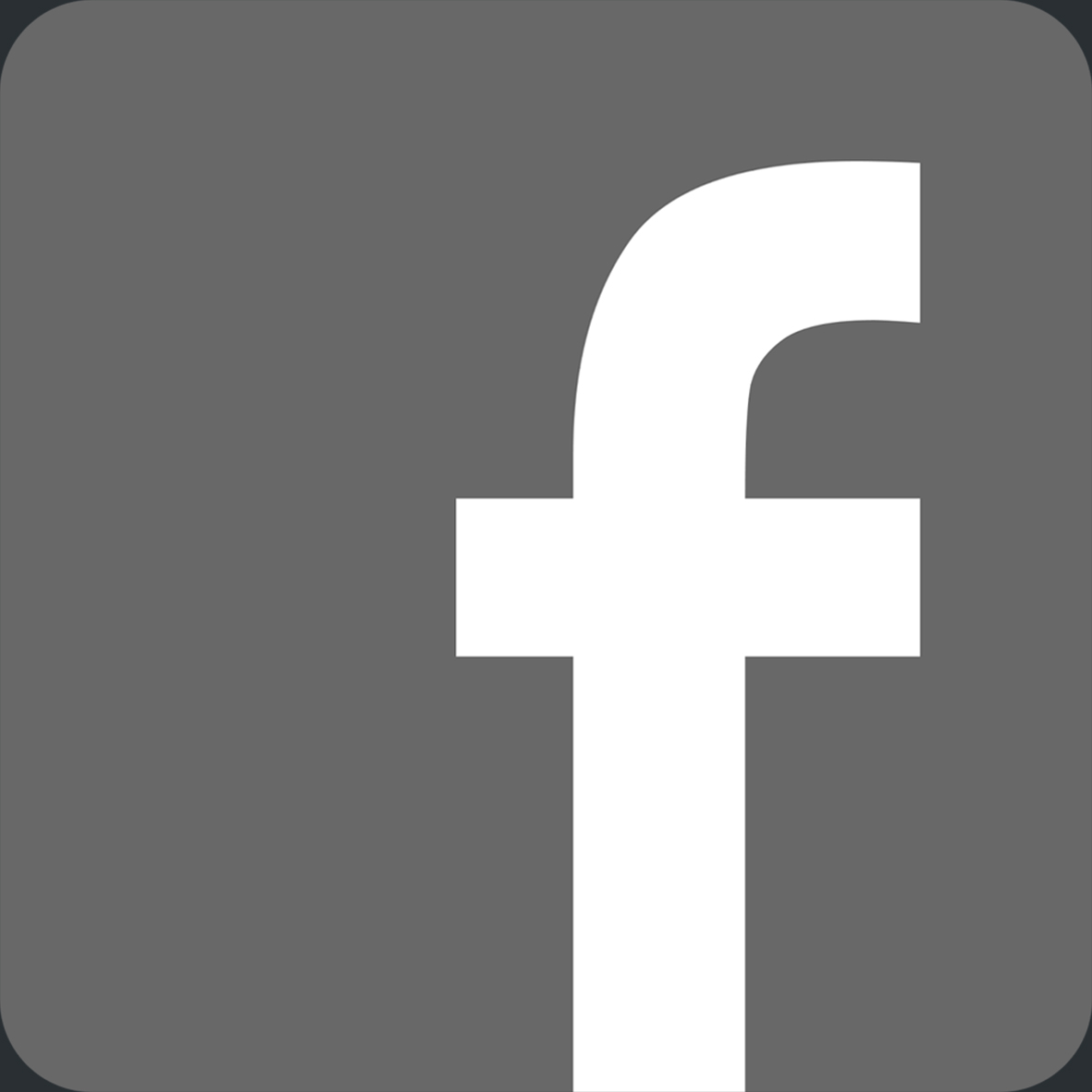 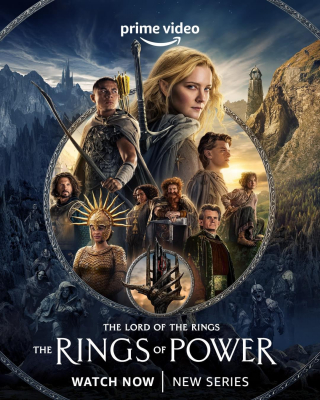 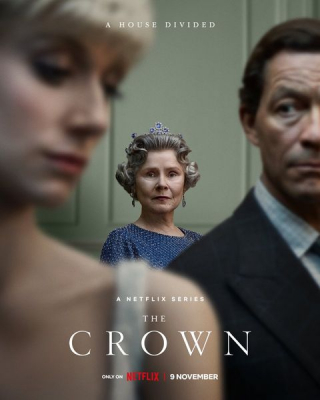 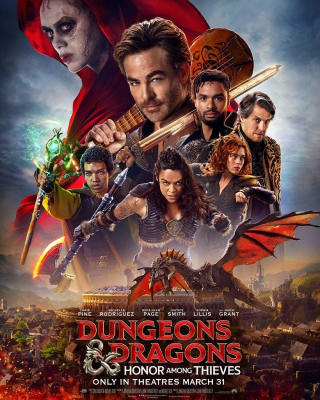 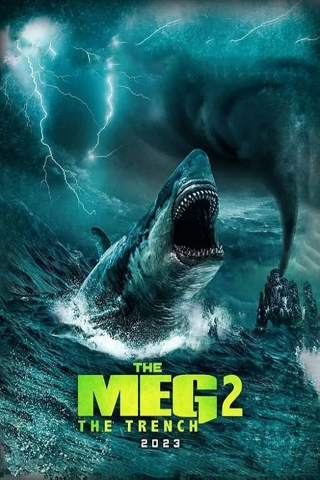 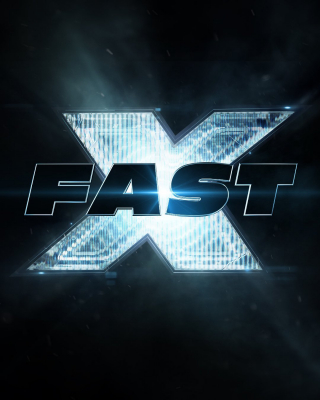 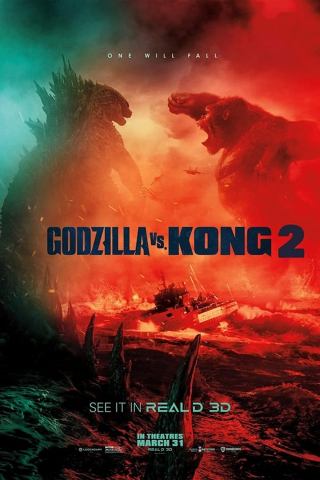 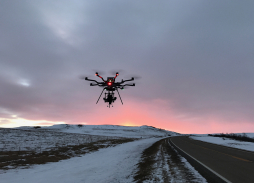 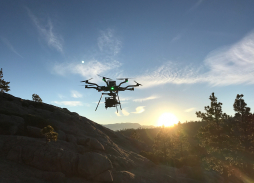 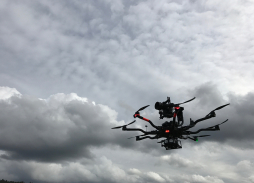 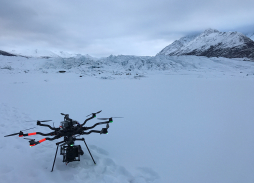 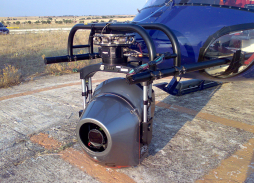 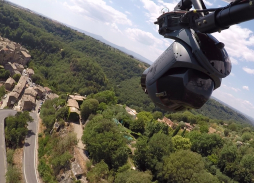 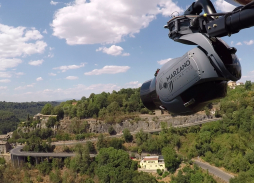 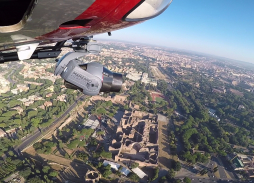