Marzano Films offer a turnkey solution to a production's aerial filming requirements.  We can co-ordinate the entire aerial unit or specific elements to suit a client's production requirements. There are several aircraft types that are used for aerial cinematography. Some more popular than others. A set of aviation authority approved brackets are required to attach any camera system or other hardware to an aircraft. These brackets have to be specially designed and tested before they can be approved. Attaching anything to an aircraft by any means other than an approved set of brackets will void any insurance policies in the event of an accident The AS350 and AS355 series of helicopters are the aircraft types most comonly utilized as aerial filming platforms.  They are light and manouverable and afford the aerial crew the best filed of view both inside and outside the airframe.  However, there are a number of additional installatrions to alternate aircraft that we can also provide on request. Not the most commonly utilized aerial filming platform but can also be arranged on request. 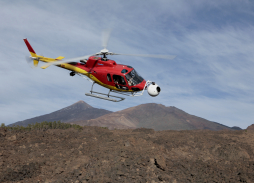 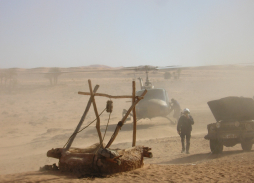 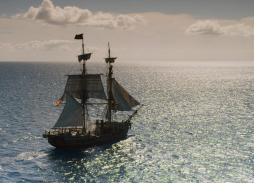 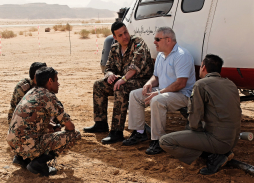