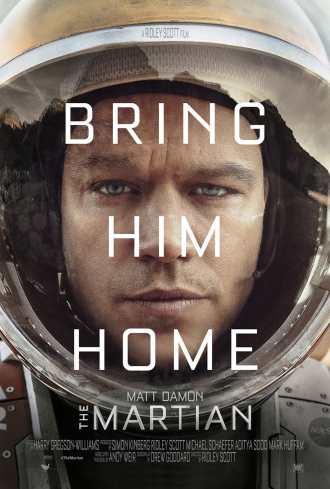 Great to be working with Ridley and Mark Huffam again! This time on The Martian staring Matt Damon and Jessica Chastain.  The director of photography was our old friend Dariusz Wolski.

The aerial team were filming on location in Jordan around Wadi Rum for two weeks. The camera system was the Shotover K1 with a Red Dragon and the Optimo 28:340 zoom.  The system was nose-mounted on a Jordanian Army AS350B2 helicopter and was piloted by local Jordanian army pilots from their flight training school. 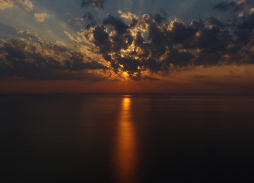 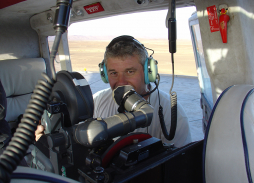 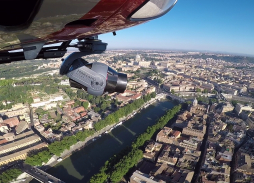 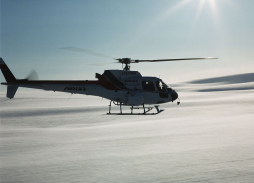