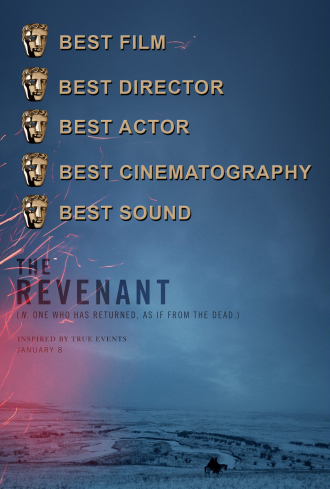 Set in the 1820s, "The Revenant" is a film based on true events about a frontiersman, Hugh Glass, who sets out on a path of vengeance against those who left him for dead after a bear mauling.

The aerial unit shot with the main and second units on location in the spectacular Canadian Rockies near Canmore in Alberta.

We used a Shotover K1 with a Red Dragon and an Angenieux Optimo 24:290 zoom. 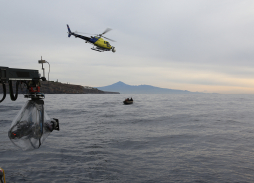 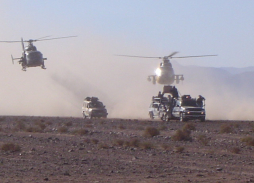 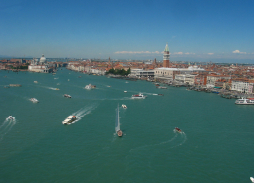 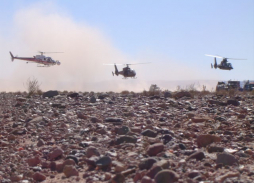