The awards season continues with the release of the Oscar nominations for 2016 and once again Marzano Films are delighted to see that yet more accolades are being heaped upon The Revenant and The Martian. The Revenant clocks up a massive 12 nominations with The Martian receiving 7! But surprisingly, no nomination for Ridley Scott. Marzano Films would like to take this opportunity to wish all the n…    Read More

The awards season is truly upon us with last night's Golden Globe Awards. Branded as "the biggest party of the year" by the Hollywood Foreign Press Association, it was a star studded event at the Beverly Hilton Hotel. Here at Marzano Films we were please to see that there were nominations in various categories for severel film projects that we have been involved in. The Revenant, The Martian and Spy…    Read More 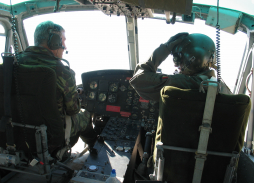 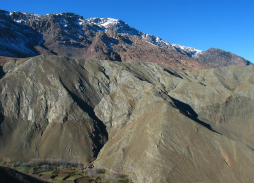 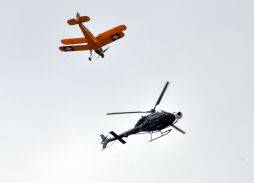 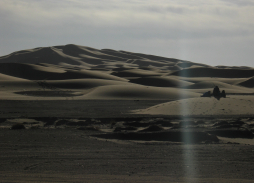