The awards season continues with the release of the Oscar nominations for 2016 and once again Marzano Films are delighted to see that yet more accolades are being heaped upon The Revenant and The Martian.

The Revenant clocks up a massive 12 nominations with The Martian receiving 7! But surprisingly, no nomination for Ridley Scott.

Marzano Films would like to take this opportunity to wish all the nominees the very best of luck but particularly to Roger Deakins who has been nominated 13 times but never won.  Let's hope this year is the year for Roger's stunning work on Sicario to be recognized! 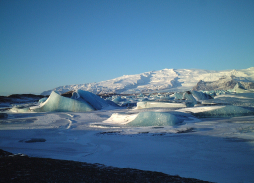 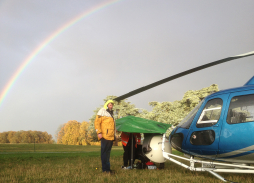 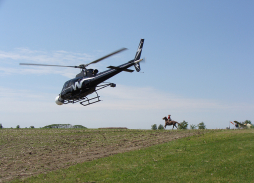 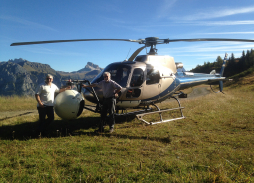