The eagerly anticipated next installment in the James Bond series has began for Metro-Goldwyn-Mayer and Universal Pictures.

This will be Daniel Craig's 5th installment in the Bond series, originally created by Ian Flemming, and we will see sites from some of the iconic locations featured in Dr NO, and Live and Let Die.

"Bond has left active service and is enjoying a tranquil life in Jamaica.  His peace is short-lived when his old friend Felix Leiter from the CIA turns up asking for help. The mission to rescue a kidnapped scientist turns out to be far more treacherous than expected, leading Bond onto the trail of a mysterious villain armed with dangerous new technology." (Bond 25 Start Of Production, https://www.007.com/bond-25-start-of-production/)

Take a look at the behind the scenes filming taking place in Jamaica, our helicopter aerial filming and the ground rigs -

Other Bond Productions We Have Aerially Filmed

Our team have formed part of the aerial filming team for Spectre, (Bond 24), Tomorrow Never Dies and Die Another Day, Take a look through our portfoli of previous and upcoming film credits and get in touch if our film crew can help with your aerial filming projects. 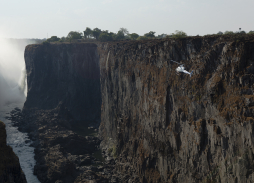 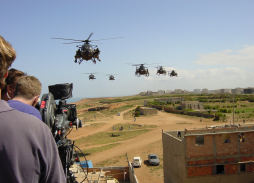 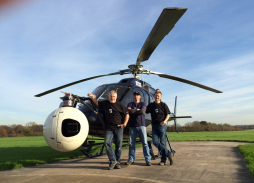 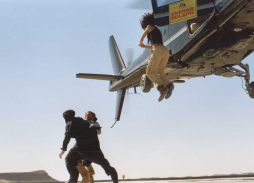