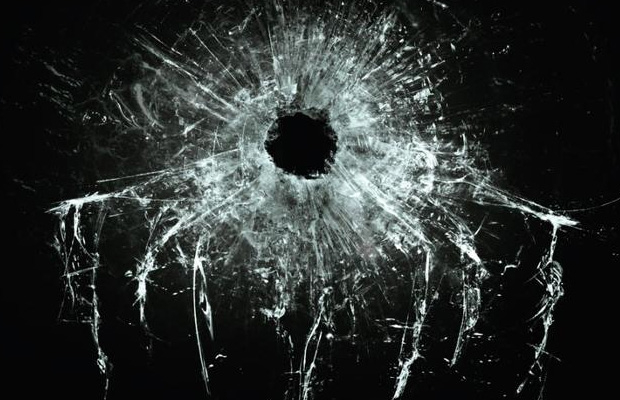 We were invited to attend the cast and crew screening of 'Spectre' on Saturday afternoon.  It was a thoroughly enjoyable adventure and well worth going to see!  Could this be Daniel Craig's last mission as 007? What do you think?

The film goes on general release from yesterday and had it's premiere last night at the Royal Albert Hall in London. 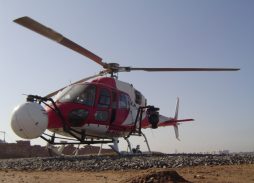 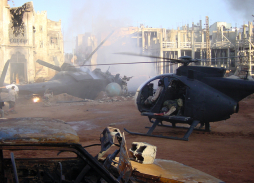 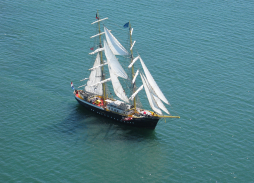